Admired for both their throaty, wholly addictive exhaust note and performance, Volkswagen’s VR6 engines and later V5 were hot news when they appeared in the late ‘80s. But what does the VR stand for, what’s meant by a ‘narrow angle’ engine and what were these two very distinctive powerplant’s key features? We’ve got the answers…

Often in car manufacturing, technical innovation is spurred on by a new, demanding design brief. So, when the men in suits at Volkswagen said they wanted an exciting high-performance six-cylinder engine for its existing four-cylinder Passat, Golf and Corrado, a suitable engineering solution had to be found to make it fit.

So the main criteria for these new six-pot engines was that they had to be compact enough to fit transversely in a front wheel-drive model where space was already at a premium. And this is where the ‘narrow angle’ bit comes in, with VW designing two narrow cylinder blocks (15 degrees apart) sharing a single, common cylinder head. Hence the name – VR, ‘V’ (describing the shape) and ‘R’ referring to the fact that the cylinders were ‘reihenmotor’ or ‘inline’. The fact that there are two offset banks of cylinders gives the engine that unique soundtrack. 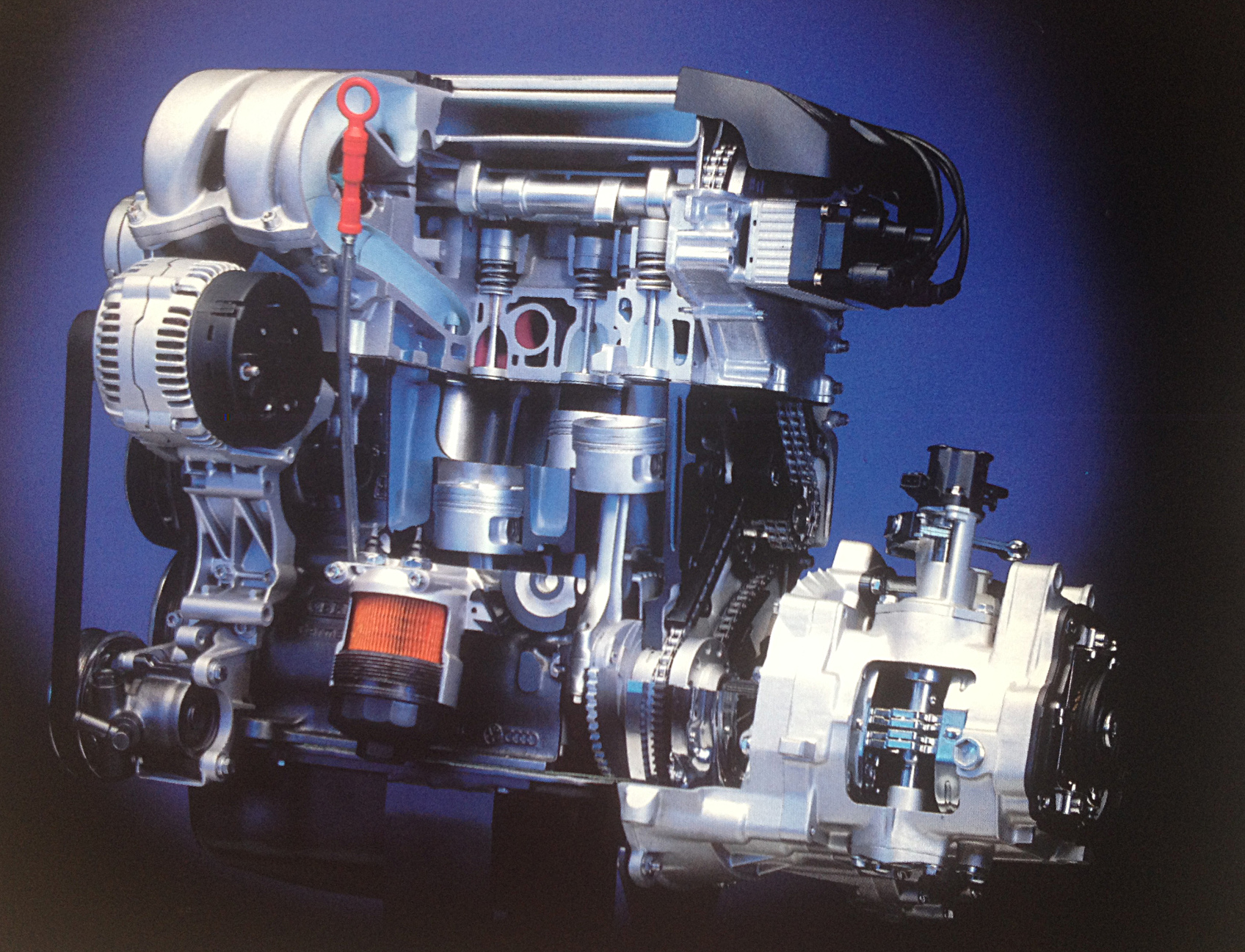 The VR6 was clever in other respects, too. For instance, it only needed two overhead camshafts to drive all the valves, the forward one to control the six valves for the front cylinder bank, and the second one controlling valves at the rear. All without the need for rockers, a bit like a single over-head cam arrangement, making it cheaper to make and simpler to maintain. When the switch was made to heads with two valves per cylinder (24v), the same principle applied but here one cam controlled the intake valves, the other the exhaust valves – this time with rockers, a bit more like a conventional DOHC.

To get two rows of combustion chambers in the same cylinder head, the intake and exhausts port lengths between the two rows of cylinders varies in length. Normally, this would put the VR6 out of balance, but VW compensated for this by tuning the intake manifold, camshaft overlaps and lift profiles to even out the power. Again, all clever stuff. 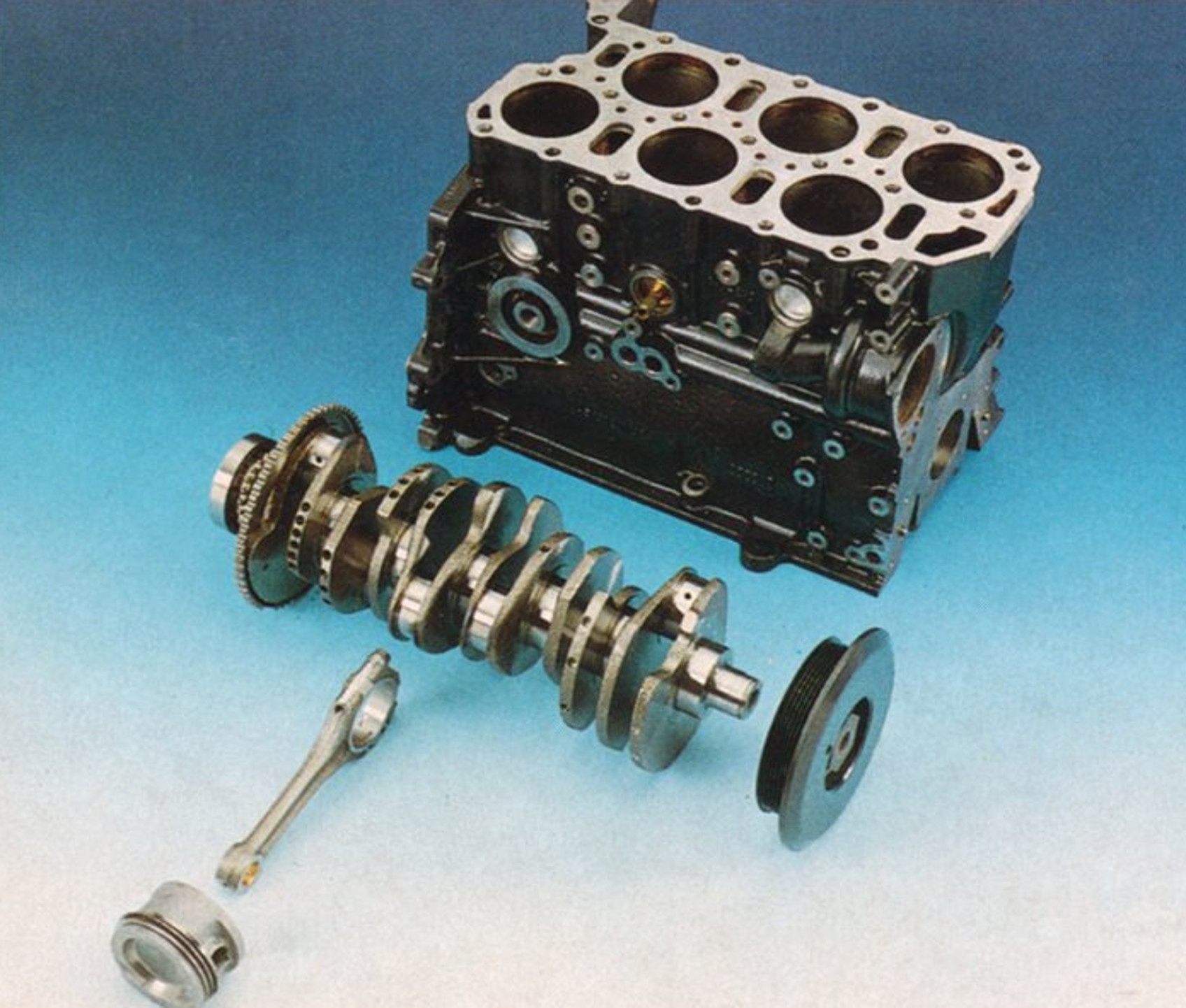 There was even a additional electric pump to circulate coolant while the engine is running and immediately after the engine is switched off, augmenting the usual belt-driven main water pump.

The VR6 made its debut in the Passat and Corrado first in 1991. The original VR6 was given the engine code ‘AAA’ and had a displacement of 2.8-litres, although in the Corrado bore and stroke were increased very slightly to give 2.9-litres (identified by the ABV engine code). This engine was originally meant to have a variable length inlet manifold, the VSR, made by Pierburg, but it was ruled out prior to production and subsequently offered as an aftermarket item by Schrick. 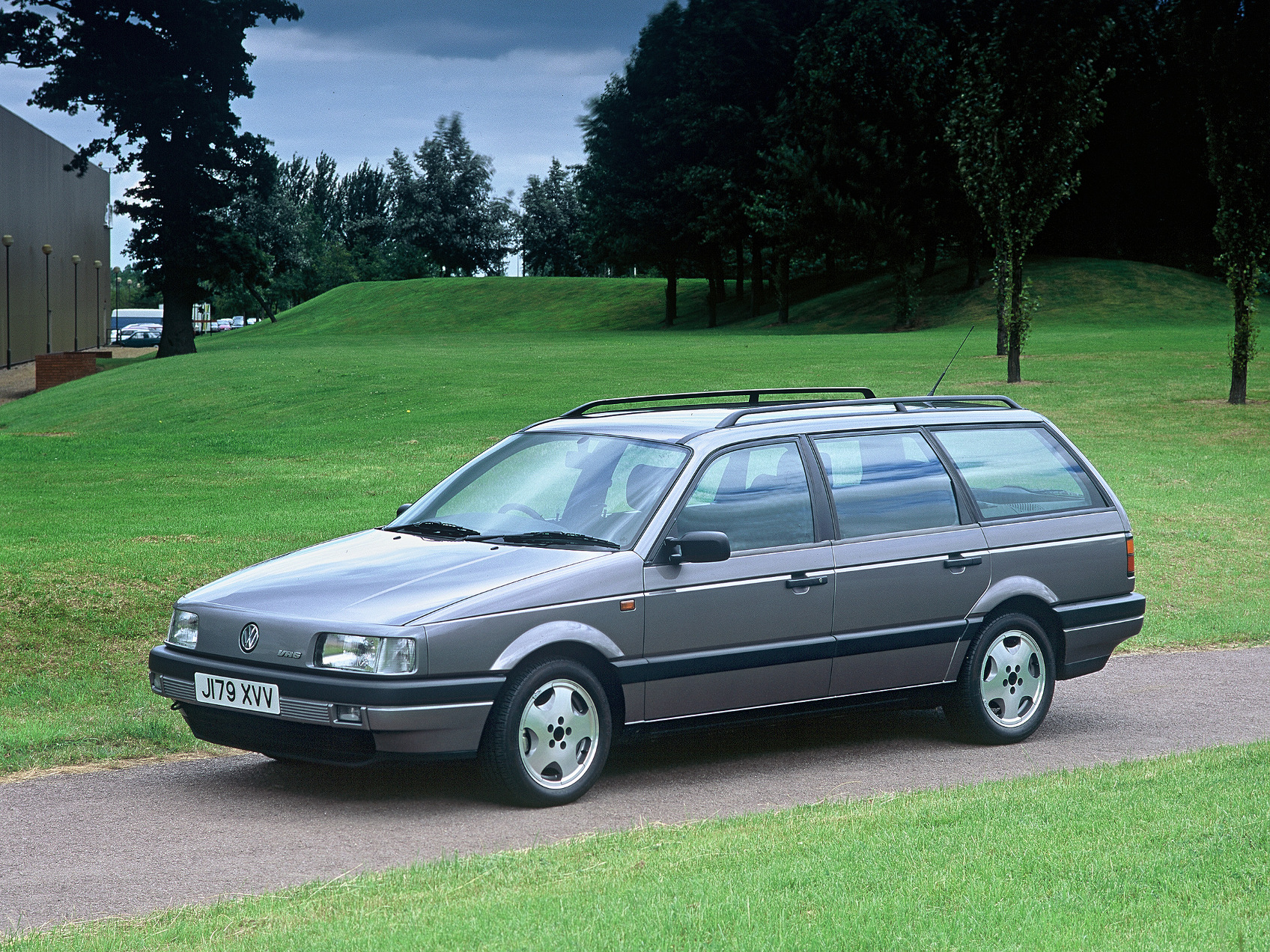 In 1992, the VR6 was offered in the Mk3 Golf as well as the Vento/Jetta. Then, in 1997, a cylinder was removed to make the 150bhp V5 which had an uneven number of cylinders in a V-design. Capacity dropped to 2.3-litres and it found a home under the bonnet of the Passat in the same year and the Golf and Bora from 1999.

From 1999, the VR6 was given 24 valves and produced 201bhp, becoming the range topping model in the Golf and Bora range. You can identify these engines by their AQP and AUE engine codes. The VR6 name was replaced by the 4Motion V6 nomenclature shortly afterwards. Capacity was increased to 3.2-litres in 2001 for the 225bhp RSi Beetle, with the same engine later being used in the Mk4 Golf R32. It even went in the original Audi TT, A3 and carried over into the Mk5 Golf R32. 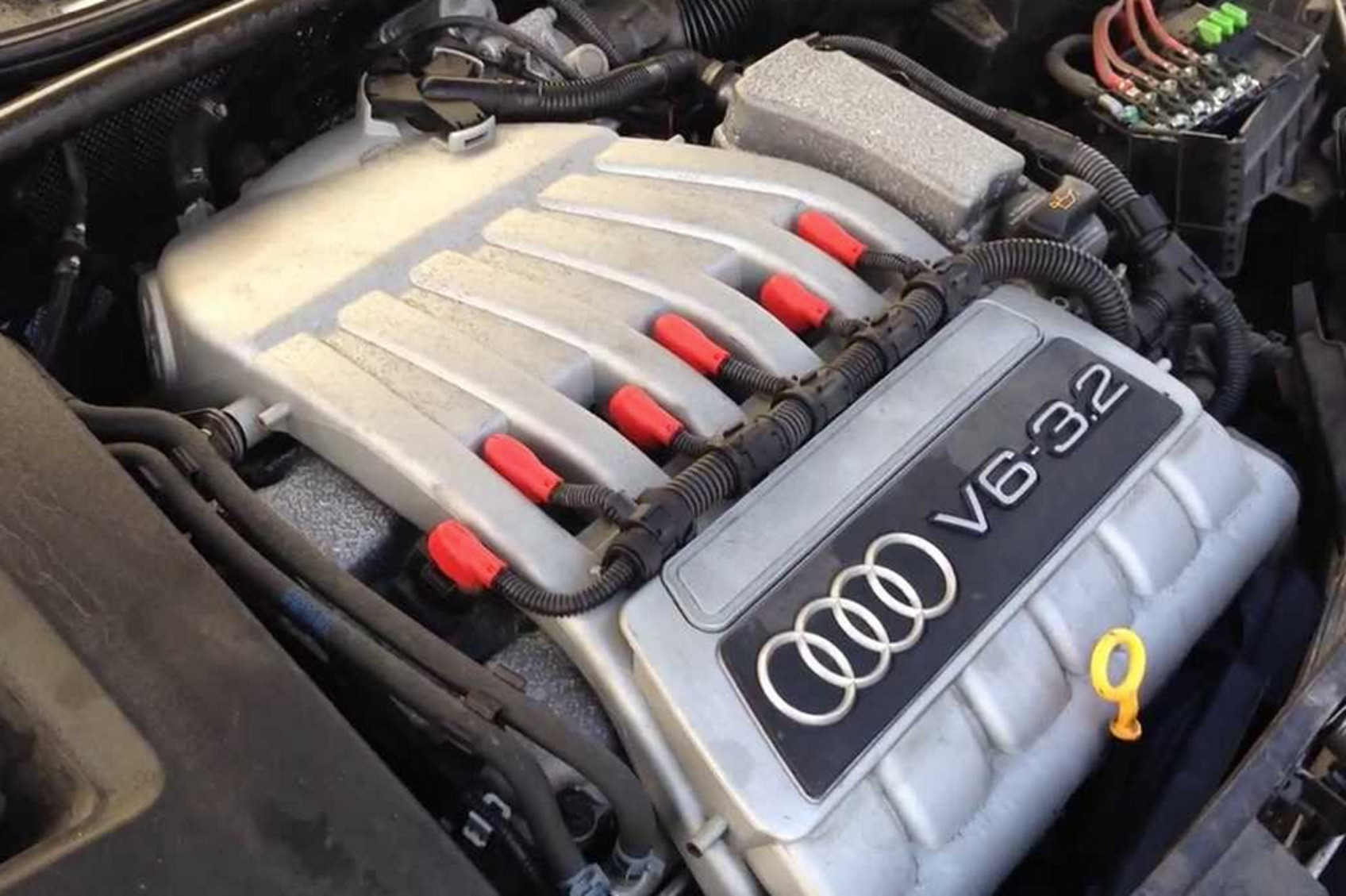 It’s last European application was in the Passat, CC and Touareg with the option being mostly dropped from catalogues by 2015. There was talk of a VR6 revival in the form of a 496bhp 3.0-litre twin turbo unit (below), but with the constant evolution of powerful four-cylinder cars and increased awareness of environmental issues, the plan was dropped.

Of course the VR6 is particularly loved by performance fanatics who hanker after low down torque and seamless power delivery. It does have its downsides, though, not least the fact that owners have to finance its thirst at the petrol pumps. It’s a reasonably heavy unit, too, which doesn’t do cars so equipped many favours when it comes to handling prowess. And you do need to watch for timing chain wear, because if a chain snaps the results don’t bear thinking about.

However, in truth, when a VR engine’s ‘on song’ you can forgive it virtually anything…