Strong, reliable and actually very easy to work on yourself, the Mk2 Golf is everyone’s old school favourite. So if you’re ready for some weekend spanner spinning, here’s our quickfire guide on how to keep yours in fine fettle… 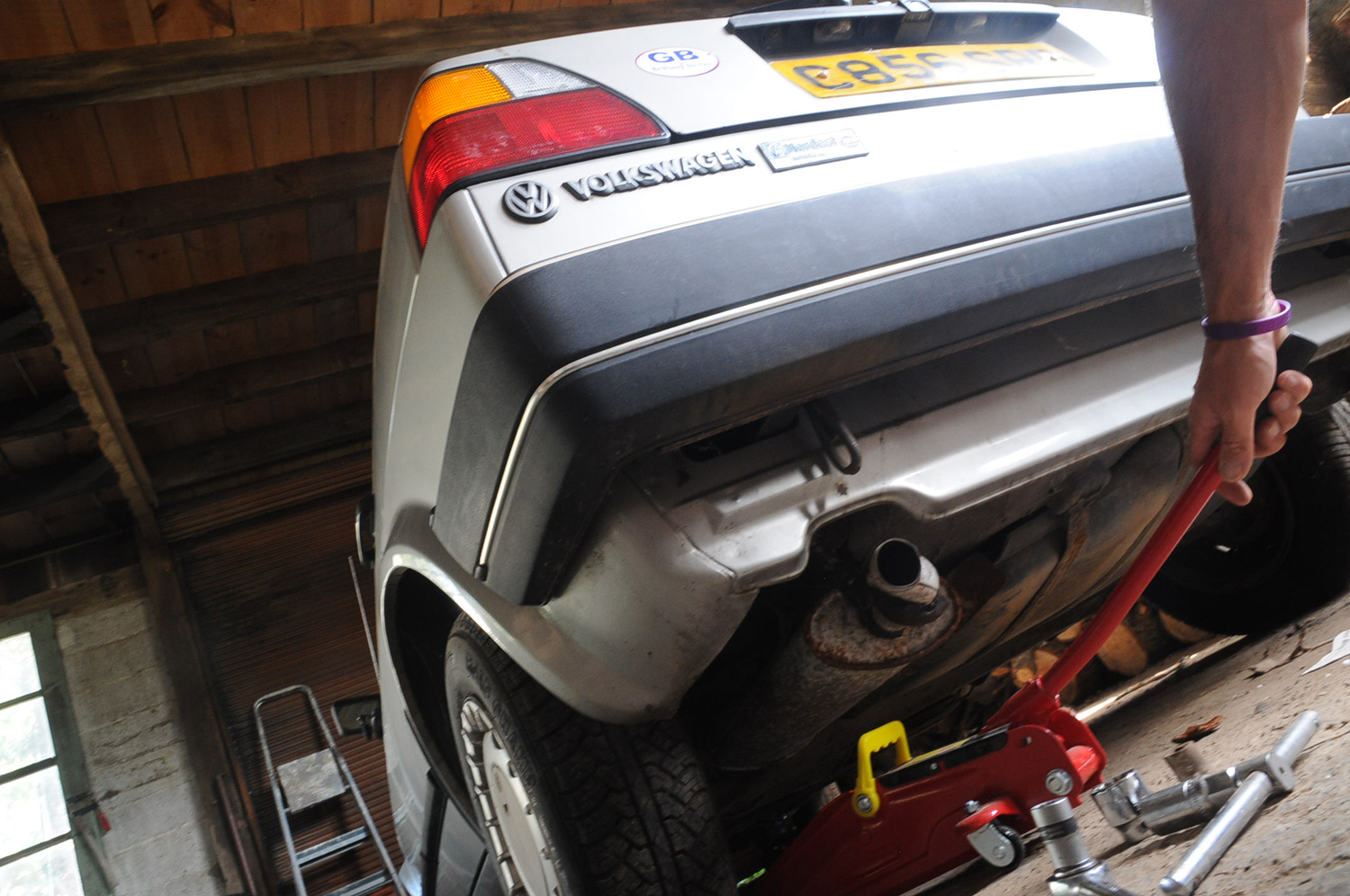 Keeping a Mk2 engine sweet shouldn’t prove too difficult, although it will need oil and filter changes every 5,000-6,000 miles using a good quality 10w40. Be sure to use an OE-type filter with a non return valve, anything else is false economy.
The cambelt and tensioner needs replacing every 60,000 miles/four years or whichever comes first and it’s worth fitting a new water pump – although the originals were actually pretty good. Fitting a new timing belt is a relatively simple job but if don’t fancy having a go yourself a garage will charge around £250.
Worn valve oil stem seals are a common Mk2 malady on high milers, as are running issues resulting from wear in the Pierburg 2E2 carb. You can swap it for an altogether better Weber 32/34, or alternatively carry out a rebuild and kits are only £40.80 from VW Heritage.
Another worry is rust entering the fuel tank when the filler neck corrodes; it blights Mk2s in the same way that it did the Mk1 and basically rust can drop into the tank and eventually find its way into the fuel system, resulting in poor running and possibly blocked injectors. The only remedy is to fit a new neck, drain the old tank and have it cleaned.
Other rough running could be down to the blue temperature sender located on the coolant flange on the front of the cylinder head on later Digifant cars – you can test if it’s working by removing the wiring and listening for a change in idle speed.

The precision Mk2 020 gearchange is legendary, but the whole experience can be ruined if the gear linkage, shift rods or associated bushes and ball are worn. If you are able to select reverse without pushing the gearlever down, then change the ball and socket beneath the gearlever itself which is available as part of a kit with all the necessary bushes for £18.30.
Alternatively fit a shortshift kit to tighten things up even further. Give us a call and let us advise. 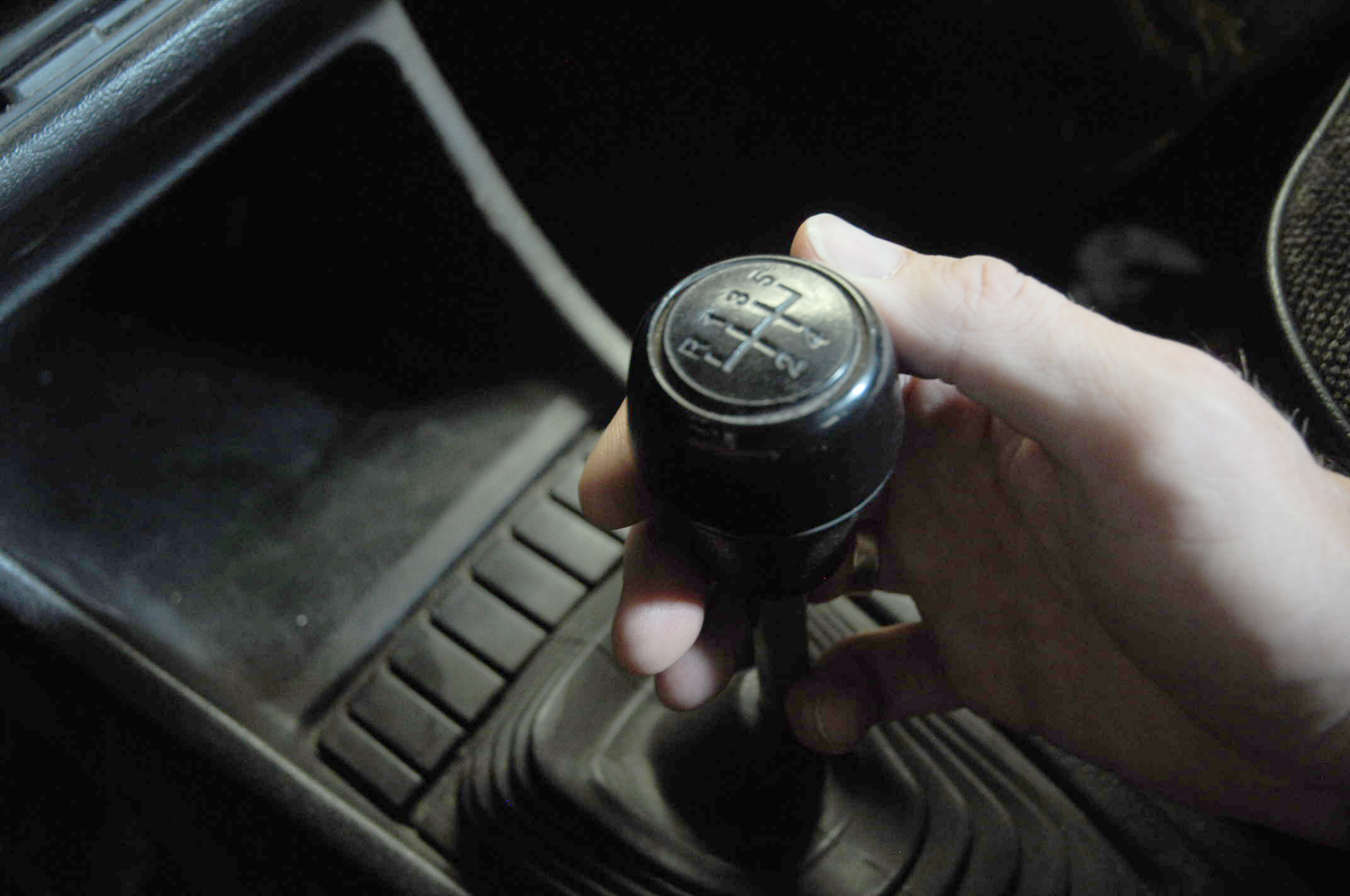 A Mk2 should feel feel sharp (if a little heavy on non assisted cars) but if doesn’t, chances are the mounting bushes will be past their best.
Meanwhile, regarding suspension – it’s the usual stuff like leaking shocks, snapped coilsprings and worn bushes. The front wishbone and rear axle bushes are commonly known to fail – at the front check to see if the rubber is peeling away from the metal sleeve and at the rear, you’ll know if something’s up if the car begins to feel like it’s steering itself at the back end. Thankfully all the necessary replacement parts are readily available – and they aren’t dear, with many owners preferring to fit uprated polyurethane items – a bush kit is £259.96. 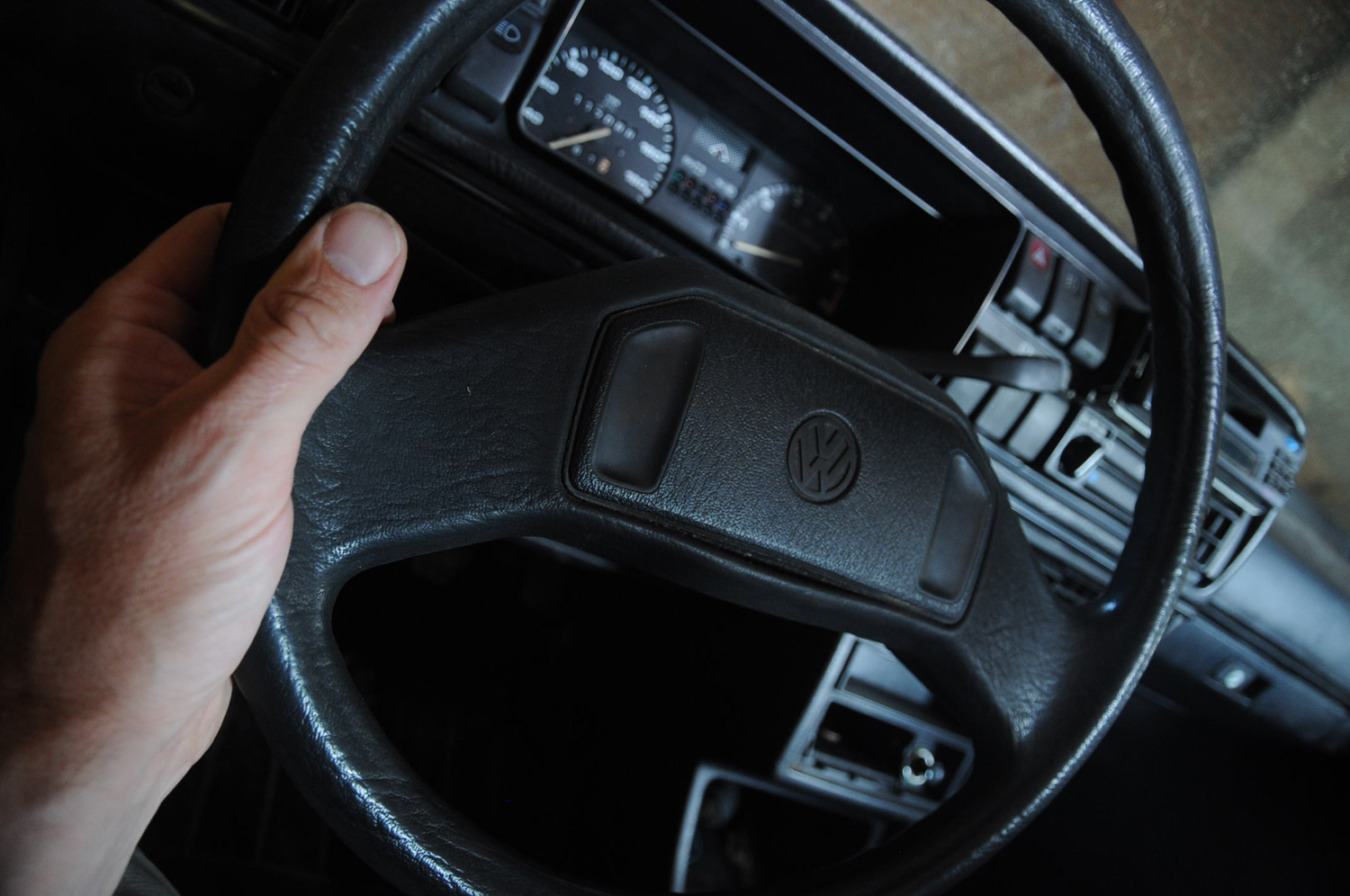 Sundries such as discs and pads are dirt cheap so there’s really no excuse for neglecting Mk2 anchors. Our advice here, however, is to steer towards good quality OE brands if you are intending to keep your car for any length of time.
Generally there shouldn’t be many problems, but few owners can have escaped the dreaded seized rear caliper woes – a common issue with Mk2 brakes – diagnosed by the car not moving or excessively stretched handbrake cables. A good, long-term solution is to fit Mk3 or Mk4 replacements although you will also need to invest in conversion hoses and VW Heritage can help here with top quality Goodridge stainless steel hoses for £40.80. There’s nothing quite as satisfying (or messy) as jetwashing the underneath of a Mk2 to keep all those notorious mud traps free of rubbish. The key areas are obviously the wheel arches, the top of the front wings, sills and under the front and rear valence.
If rust has taken hold, no dramas because virtually everything is available in the way of repair panels, including the plastic arch trims and badges so a scruffy Mk2 can easily be made to look nice again. 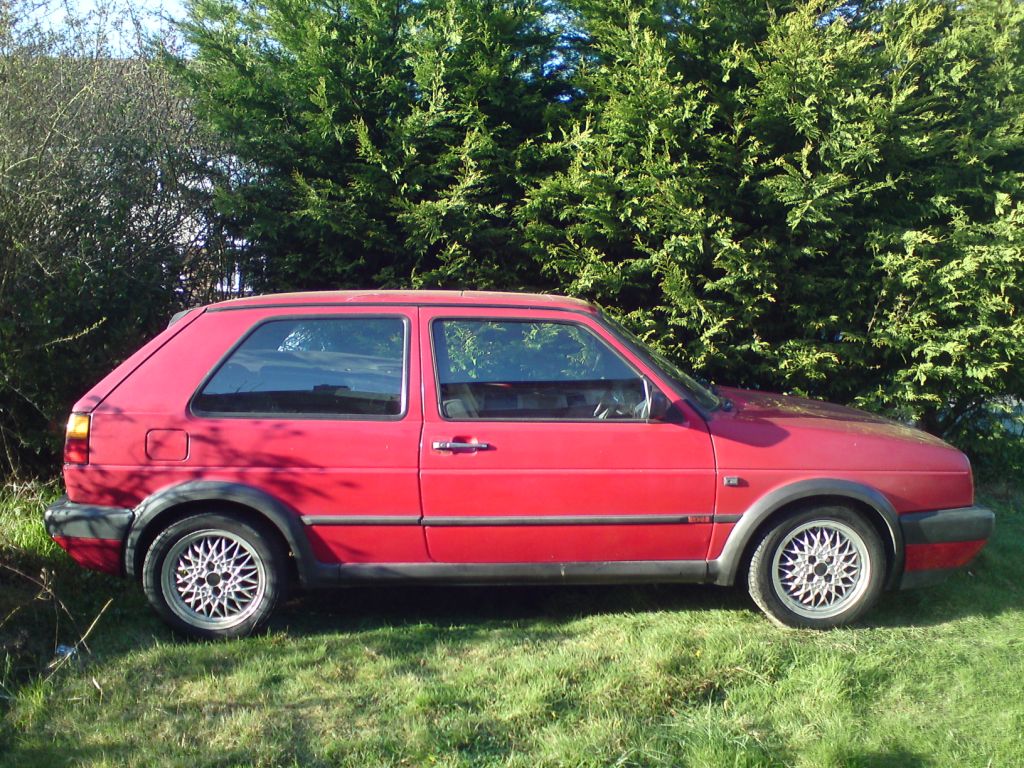 Mk2 heater matrixes can be problematic, so if you’ve got water in the passenger footwell – this could be why. Replacing it is a nightmare dashboard out job and something not to be taken on lightly.
If the heating only works on setting three, chances are the resistor on the fan pack behind the dash has failed. It’s basically a case of locating it on the back of the blower connector and replacing the thermal overload resistor, soldering the new one into place.
Wet carpets can be cured by regularly clearing blocked sunroof drains or replacing the plastic membrane behind the doorcards which can split or leak if speaker holes have been cut into them.
Finally, if you wonder why your Mk2 rear wiper doesn’t work – start by checking for freeplay in the mechanism itself. Assuming it’s not seized, turn your attention to the wiring which exists the tailgate which can often fray with continual opening of the boot. Talking of which, you’d be a fool to risk the old broomhandle trick to hold the tailgate open if the struts let go – they’re under a tenner. 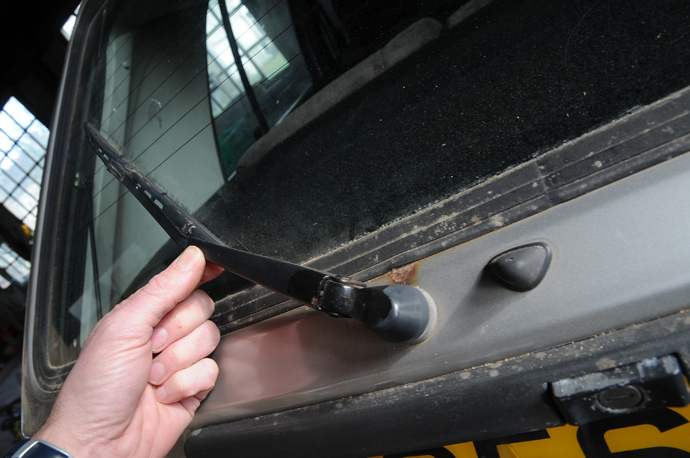