We’ve got the underrated and usually overlooked Mk3 Golf (1992-’98) down as a future classic. We even published a buying guide here. It’s a great car, with a lot more standard equipment than its predecessor the Mk2 – and it’s much more refined and comfortable. That said, you’ll rarely see the word ‘Mk3’ and ‘special’ in the same sentence. Unless you’re talking about the various Mk3 Golf special editions…

Offered from May 1993, the 1.4 Ryder was available in both three and five-door body styles. Looking at it, we’re not exactly sure what made it ‘special’ because it didn’t get alloys or a fancy interior and looked pretty bland to be honest. The white one in the brochure (below) didn’t even get a sunroof – so we’re not sure where Volkswagen added its value?

Available from June 1994 at the same time as the Polo version, the Golf Mk3 Match was available in 1.4 and 1.9D guise and came with a number of extras, totalling £1,000. These included a Sony CD player with removable front panel, six-spoke alloys, power steering and special ‘Match’ graphics. We’re uncertain as to what the name refers to – Britain’s favourite sport, perhaps, or maybe the fact that the interior trim matches the colour of the bodywork.

People always liked the Mk3 Golf Driver from 1993 because it looked sporty, but wasn’t nearly as expensive to buy or insure as the GTi. It had the 90bhp 1.8 engine and 6Jx14 ‘Orlando’ alloys, pin striping, smoked rear light lenses, a discreet rear spoiler mounted on the tailgate, central locking, an electric glass tilt/slide sunroof, green tinted heat insulating glass all round and power steering as standard and cost £12,200 when new. It was available in Tornado Red, Alpine White, Green Pearl Effect, Bright Blue Metallic and Turkis Metallic with either black or beige ‘Morse Stripe’ cloth interior. 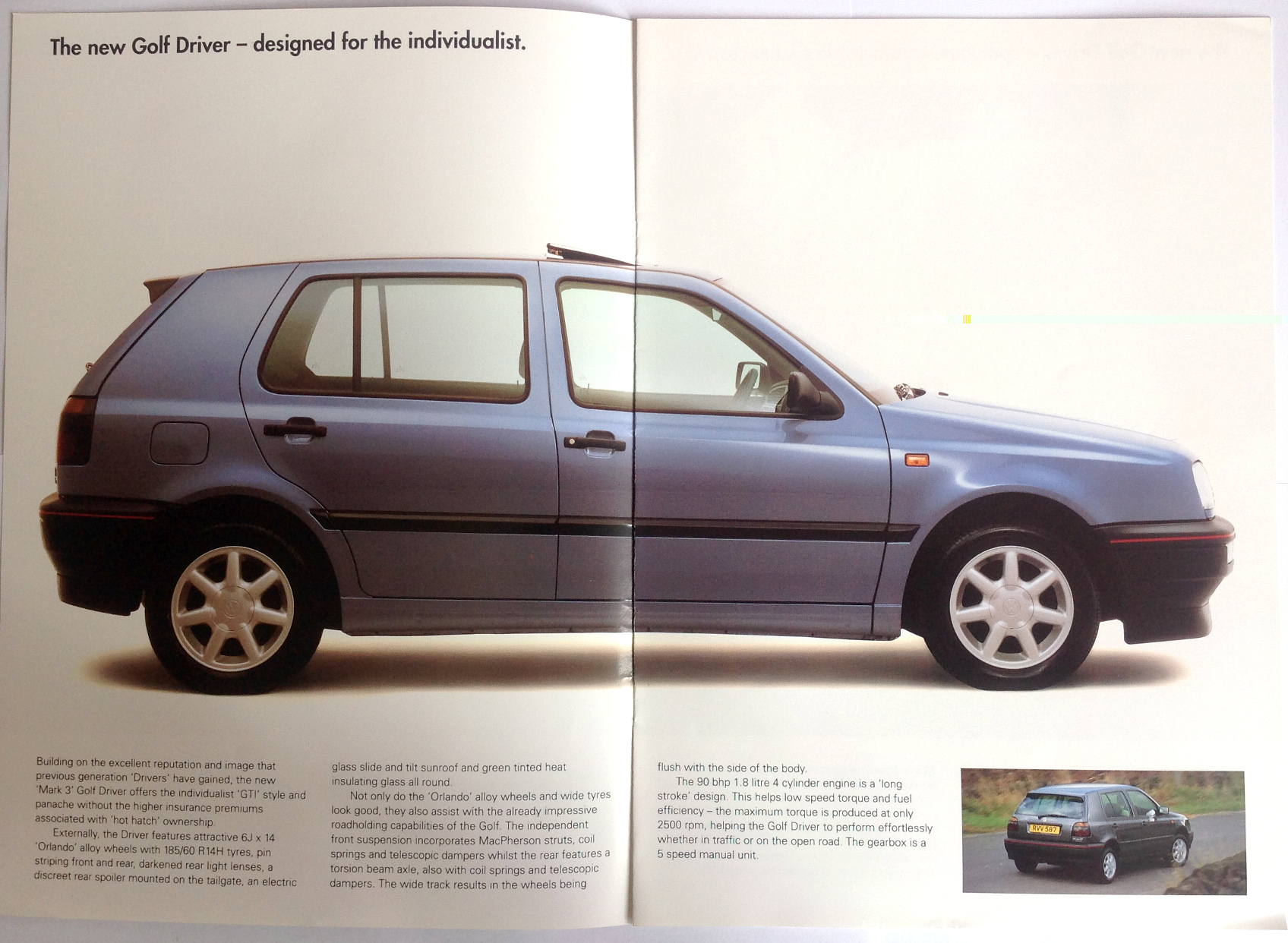 During the mid-1990s, VW sponsored three European tours by world famous rock bands, namely Pink Floyd, The Rolling Stones and Bon Jovi. To commemorate the occasion, three special edition Golfs were launched with alloys, the band’s name on the rear flanks and a more flash interior (with the band’s name embroidered into the headrests). The Pink Floyd version was also available in Cabriolet guise. Various other trinkets were available with the bands’ names on them, including keyrings, models, T-shirts, pens and even braces. Well, it was the 1990s… 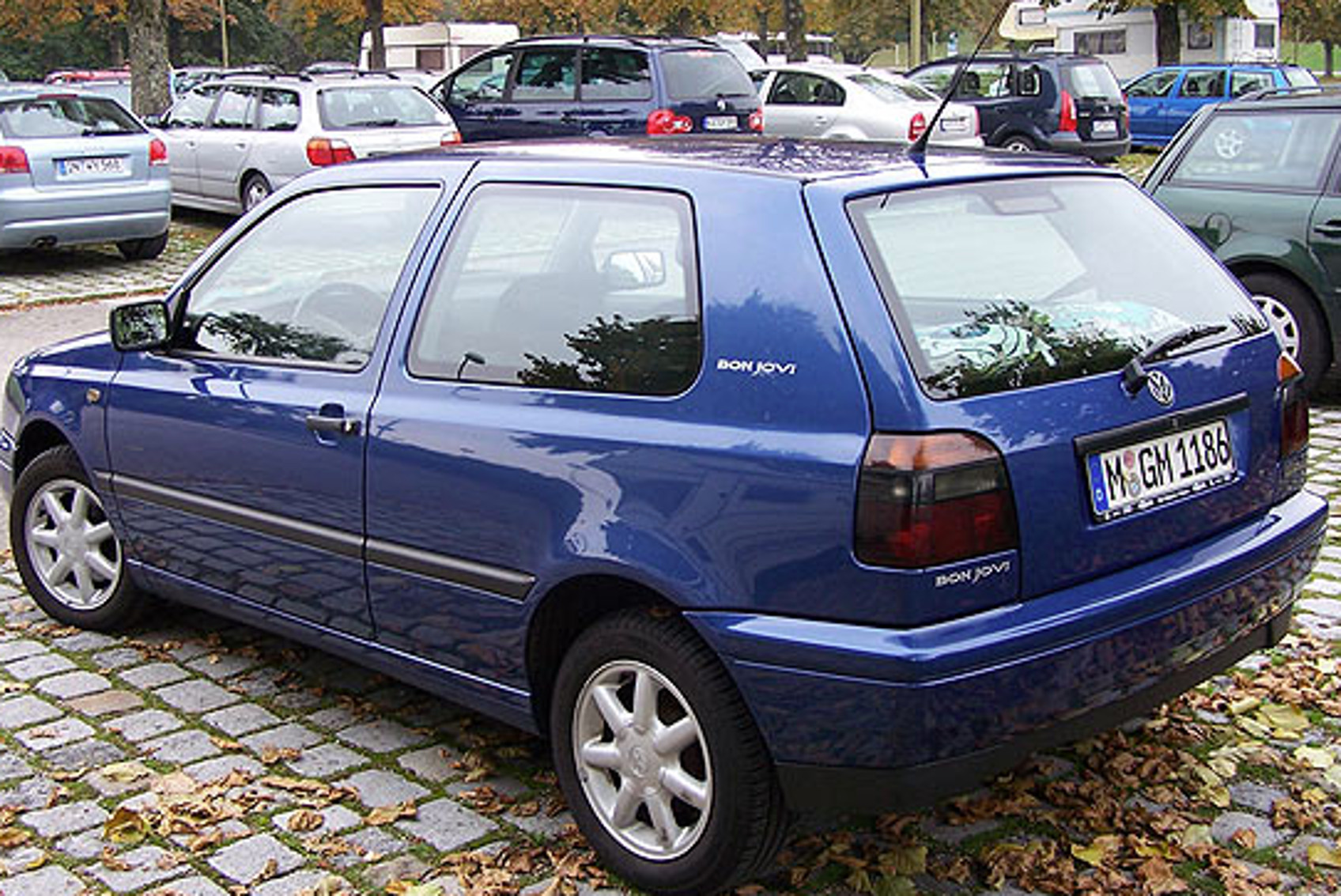 You’ve possibly spotted a Polo Harlequin here; it’s unlikely you would have seen the Mk3 Golf version because it was only available in the US (although we were lucky to be visited by one earlier in the year) Painted in Tornado Red, Ginster Yellow, Pistachio Green and Chagall Blue, if you saw one – you would certainly remember it. Based on the five-door GL model and manufactured in VW’s Pueblo factory in Mexico, the Harlequin was made for the 1996 model year. There’s actually a Harlequin register, which estimates that of the 264 made, just 107 survive.

Available for the 1996 model year, the GTI Colour Concept was possibly one of the most flamboyant of all the Mk3 Golf special editions. It came in vibrant yellow, red, blue or green. Leather in the same colour as the exterior covered the Recaro seats, doorcards, gear knob and gaiter. The steering wheel was also covered in leather, with colour co-ordinated stitching. Other unique features included 6.5Jx15 ‘Solitude’ alloy wheels and silver faced instruments. 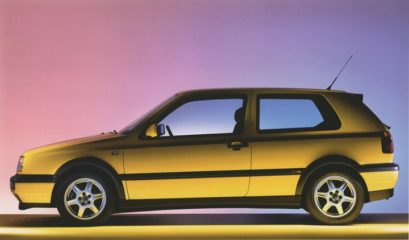 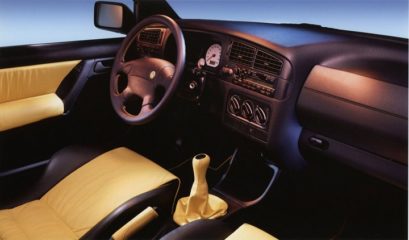 As its name would suggest, this was a Mk3 Golf special edition made to celebrate 20 years of VW’s GTi model. Precisely 1,000 were made in three- and five-door guise with special chequered Recaro seats, red seatbelts, half-chrome and leather golf ball gearlever knob, and red stitching for the steering wheel and handbrake gaiter. The red theme continued on the piping for the floor mats and brake calipers. It also sported 16×7 split rim BBS alloys, similar to those found on the VR6. Of the 1,000 made, there were 600 8v and 150 16v models. The remainder were the TDi, but these weren’t available in the UK. 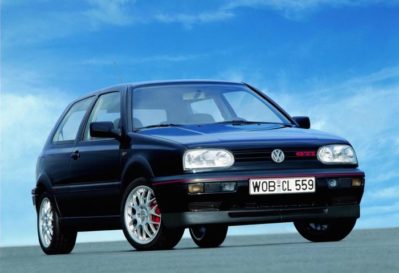 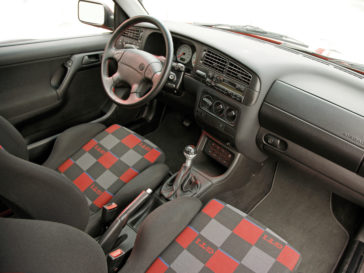 Special edition were usually launched to attract publicity, or give customers added value by throwing in a free sunroof, a better stereo, different wheels or a spruced up interior. So when the marketing department saw an opportunity to boost sales, another one was made available. Other Mk3 Golf special editions included the New Orleans, Europe, Movie, Joker and Savoy. When they resorted to simply using the badge ‘Special’ they’d obviously run short of ideas…