A recent interview by BBC’s TopGear has revealed that 40 years ago, VW really weren’t interested in producing a ‘hot’ Golf. In fact, the whole concept was positively discouraged!

The shocking historic disclosure was made by the man often credited for the GTI’s creation, Anton Konrad. Konrad was head of VW’s press office at the time, not an engineer, yet it was he who headed up the six-man team that worked ‘after hours’ on the early development of the souped up Golf hatch. 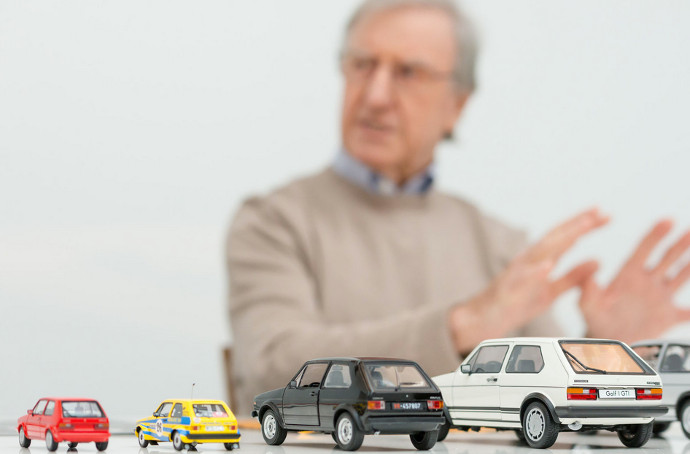 Effectively ‘disobeying orders’ according to the interview with TopGear, Konrad went against the Wolfsburg firm’s policy of staying clear of performance models following the controversy caused by its Beetle GSR which was deemed ‘too aggressive’ in appearance by German critics. The ‘racey’ wording of the advert for the GSR was even discussed in the German parliament so you can understand why VW was keen not to be associated with such a project. 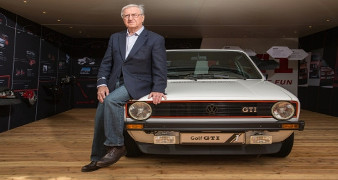 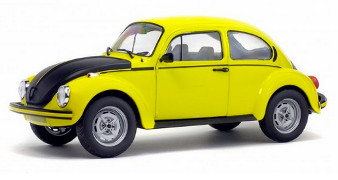 Nevertheless, Konrad, convinced there was a gap in the market for such a product and sure that it would go on to attract a new crop of younger buyers, went ahead with the idea of producing a model with more power and a definite nod towards motorsport. The rest, as they say, is history. 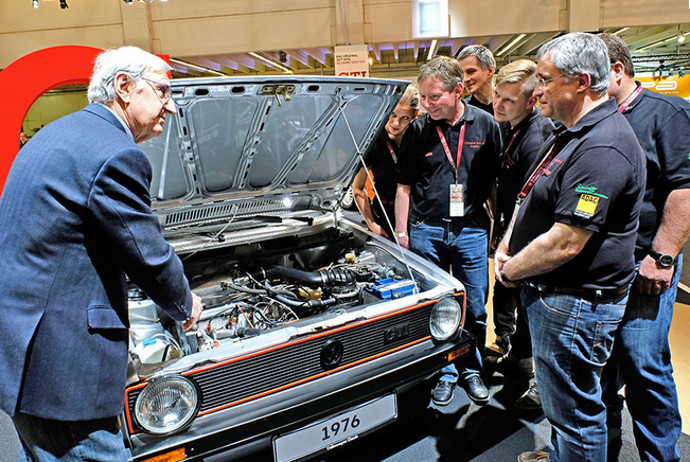 Four decades later, his hunch has been well and truly vindicated although even he confesses nobody could have anticipated the eventual success of the car that ‘nobody wanted’. Even VW’s marketing department at the time remained sceptical, reported Konrad in this recent interview, suggesting only 5000 be built originally, with the price being made so high it would only have a limited market… 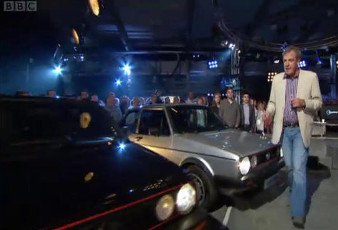 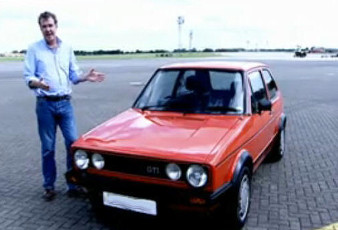 This recent revelation by Konrad must have encouraged a wistful smile from ex-Top Gear presenter Jeremy Clarkeson who voted the original Golf GTI as the ‘Greatest Car of the 20th Century’, describing it as “fast, practical and classless.” His fellow hit TV show cohort Richard Hammond was equally as admiring, calling it “quite simply, a legend.”

All we can say is, we’re grateful Konrad didn’t listen to his bosses back in 1976.