Shiny chrome is what makes the old car movement so special – but what do you do when your trim starts to lose its sparkle and let the side down? Here are some of the options…

For some, the amount of chrome on a car determines its status in the classic car world. Too much looks tacky though, which is why we reckon Volkswagen got it just right with its cars. Not that it considered bits of trim always had to be given a mirror finish – who remembers the sporty looking Jeans Beetle with its black anodised bumpers, black headlamp surrounds and black external body stainless trim?

But what do you do when the chrome on your chrome starts to show its age, pits or flakes? 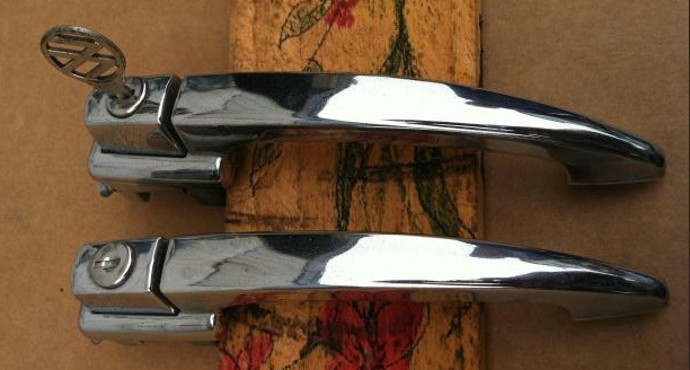 All change
The easiest option is to fit a gleaming new replacement part, and here there’s a few different options. For a real top end look, choose what we call ‘Best Chrome’. These are new parts that have been rechromed to the equivalent quality VW would have attained in the factory. You can check out our US spec Beetle bumpers here. They might cost a bit more, but they last. If your budget won’t stretch quite as far, or if you only use your car on high days and holidays, then we supply ‘Sunny Climate Chrome’. To give you an idea on price, you can see the same part here. These look like the originals but the chrome isn’t up to the Best Chrome standards, and won’t last as long in our cruel British climate. Another alternative is stainless steel, either on its own, or with chrome plating on top. For comparison, the stainless version of the same Beetle bumper is here.

Rechroming
If there’s not a part available for your badly pitted chrome or you want to achieve total authenticity, then having your existing part professionally rechromed is another possibility. You deliver or post it off, and it comes back as good as new again. But there’s a painstaking process involved with rechroming – one that involves several different processes, skill and in some cases an awful lot of specialist elbow grease… 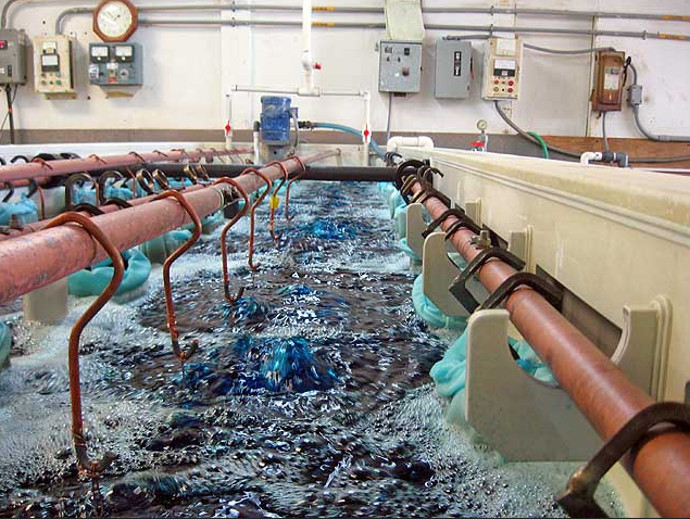 Here’s how it’s done
The first stage of the process usually involves electro-chemical stripping to remove the old plating and rust to get the part back to bare metal. If holes or serious pitting are revealed, these will then need to be repaired later on. A process called ‘linishing’ follows, using a linishing machine, dressed mops, abrasive wheels, hand sanders and abrasive papers to create a clean, flat surface. Holes and other pitting are then treated by welding or other metal fabrication before the surface preparation treatment is repeated all over again to make the surface totally smooth. Mopping is then carried out to create a shiny finish before the item is cleaned and checked prior to receiving its first copper coating. 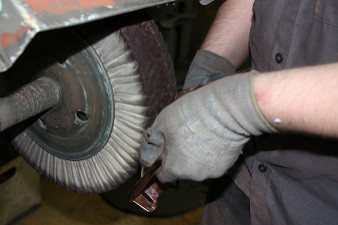 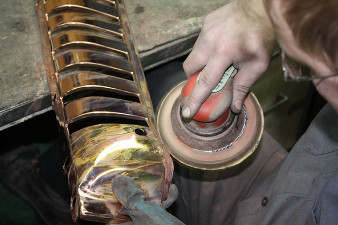 Finishers either apply a heavy copper plating, which helps fill any small imperfections that remain, or an electroplated flash cooper plate – the latter of which, with its electrical charge, helps draw the nickel onto its surface. It’s this next coat of nickel which gives chrome its silver like appearance; the best finishes are usually achieved by applying two coats of nickel (duplex nickel plating). Finally, once the nickel is given a polish, a relatively thin layer of chrome is applied. This copper, nickel and chrome process is what is commonly referred to as ‘triple plate chrome’. The standard turnaround time for a specialist to work their magic is generally 3-4 weeks, although expect to wait a bit longer at peak times.

The best rechroming specialists will be able to tackle most jobs, including bent, dented or damaged bumpers for example that need to be repaired before rechroming takes place. Some can even custom fabricate missing sections. Obviously you’ll need to get a quote before this is done. One thing most specialists aren’t keen on doing, though, are exhausts – the carbon can contaminate their equipment’s filtration – although straight through pipes fresh from a box shouldn’t be an issue, we imagine. 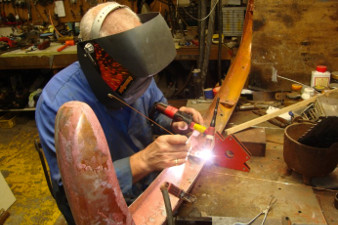 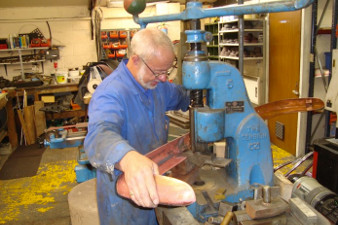 Losing their shine
The only fly in the ointment is that the chrome currently in use, hexavalent, is a carcinogen, which means there’s a risk of lung cancer to those involved in its use. It is on the list of substances banned under an EU law passed in 2006 and, according to some sources, could be outlawed completely as a decorative finish by 2019 at the latest. Its proposed replacement, trivalent chromium, however, hasn’t had the best of reviews from some specialists who have struggled to recreate the same blue-brightness of the existing chrome finish, likening it more to polished nickel. The specialists we spoke to didn’t know precisely when the new rules would come into play but they were already discussing their options. Could be that there will be a rush of interest from people wanting to get their rechroming done before hexavalent dissapears for good. Either way, because of the cost of converting to a different chemical process, a price rise is almost inevitable. 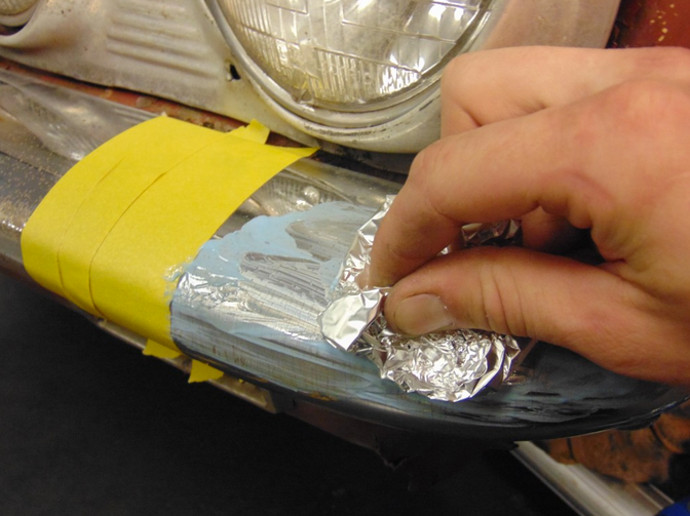 Look after it…
All the more reason, we’d say, to look after your chrome properly. Key is not to use any form of abrasive which will effectively scratch the surface of the chrome and reduce its reflective properties. Tempting as it might be then, wire wool is an absolute no-no. The best bet, once chrome has been washed with soapy water and dried, is to use a metal polish or chrome cleaner to get rid of any pitting or discolouration. A cheaper option, though, is to use some kitchen tin foil and a light oil or polish instead. Then, when you’ve cleaned it off you can seal in the shine and protect the surface with a wax or sealant.

4 responses to: How to repair pitted chrome? Here are the options