A recent Kwik-Fit survey has revealed that more than a fifth of British drivers have bought secondhand, or ‘part worn’ tyres for their car, with nearly three million motorists (9%) having done so in the last year. Yet, the same survey revealed that only 17% of drivers would consider buying used tyres again with many saying they wouldn’t do so as they have experienced problems as a result of opting for used rubber.

Of course the problem is that every secondhand car effectively has ‘secondhand’ tyres – so when you inherit ‘used tyres’ ultimately it’s up to you to do a bit of detective work if order to assess their age, condition and general safety. 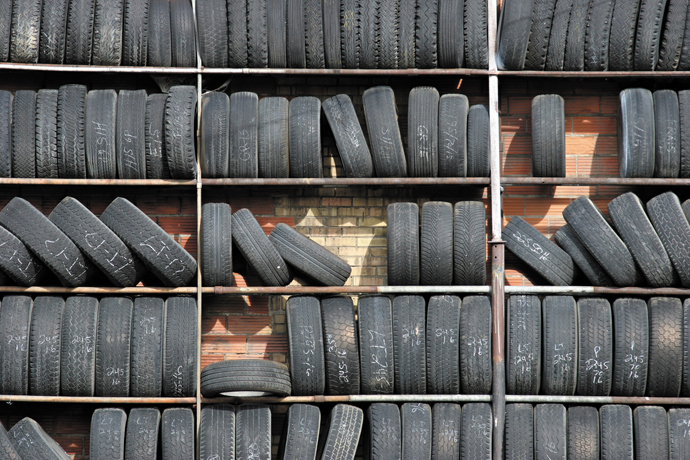 Many newer car tyres will carry a date stamp to show when it was made, so try looking for this to determine how old your Volkswagen tyres are. On the tyre below left, the marking “1011” indicates is was made in October 2011. This is important because tyres age over time due to the ozone and temperature which can cause crazing and cracking of the sidewalls and deterioration of the bonding between components of the compound. The older rubber gets, the more brittle and less grippy it becomes – especially in the wet. 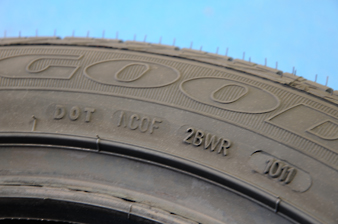 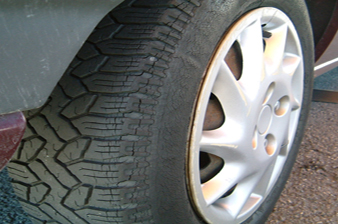 Anything over seven years old is pushing it, while ten-year old tyres should really be replaced regardless of tread depth because the older a tyre gets the less well it performs. So while it’s tempting to hang on to old Michelin rubber like the iconic ZX and XZX, you won’t be doing yourself any favours. Moreover, these tyres, as well as the classic Pirelli Cinturato, are still available new (at a price) from specialist vintage tyre specialists if you want to maintain that period look. 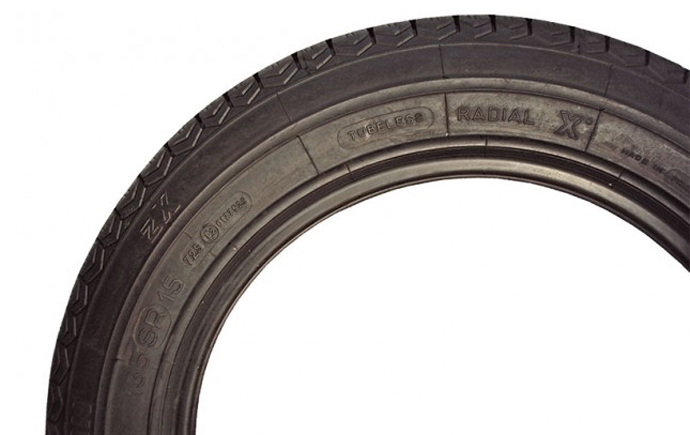 Winter storage can also ruin your rubber; which is why it’s wise to jack a car up to remove weight from the tyres. Failing that, ensure the car is moved regularly so it sits on a different section of tyre to avoid flatspots.

While the minimum legal tread depth is 1.6mm across the central three quarters (75 per cent) of the tyre tread breadth and around the entire circumference of a tyre, a rubber’s performance will be reduced as it wears and many experts say it’s best to replace tyres once the tread depth reaches 3mm. Indeed, on tyres meant for snowy conditions, less than 4mm of tread depth will result in poorer traction than when new. 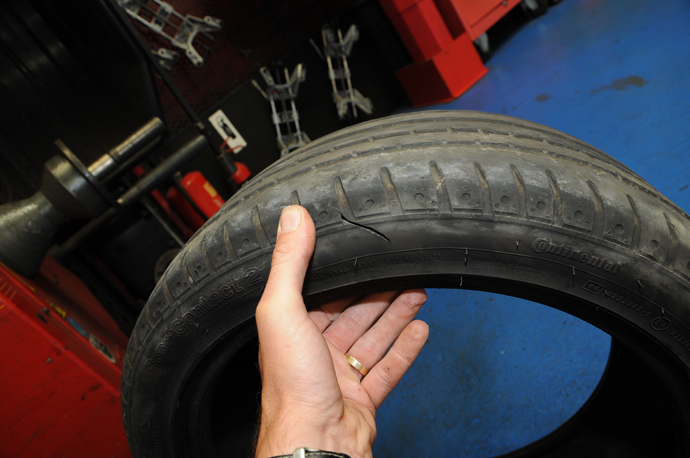 Perhaps more important than checking tread on older tyres, especially when fitted to classics that do small mileages,  is to give tyres a regular visual inspection for splits, cracks and bulges. Bear in mind that splits can go unnoticed if they occur on the inner edge, so when the car’s up on a four-post lift check on the inside face as well. Bulges can be due to either kerbing to the sidewall or, more rarely, manufacturer defects. Any tyres with any of the above maladies should be replaced immediately. Only punctures to the tread (such as a nail) offer an opportunity for repair. 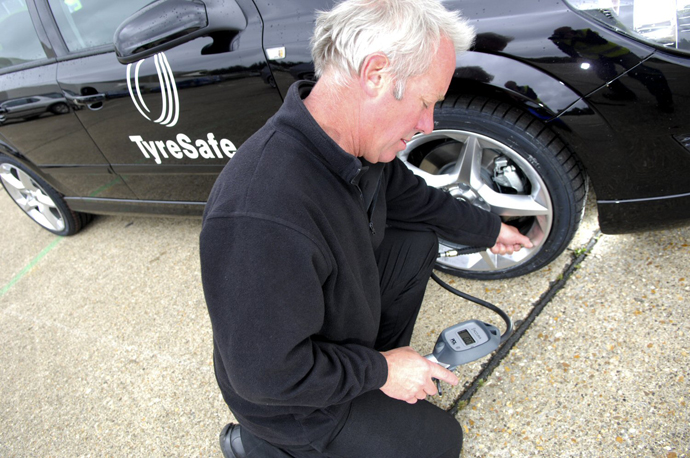 Age, wear and damage defects apart undoubtedly the biggest other cause of tyre worries concerns under-inflation. And this is something that can be easily remedied, thankfully. Despite regular advertising campaigns, research by Michelin found that 37 per cent of cars they checked had under-inflated tyres. As well as affecting handling, under-inflation can lead to increased risk of blow-outs as the tyre wall becomes hot. What’s more, rolling resistance is increased – this factor alone is reported to cost £440m a year in increased fuel costs. 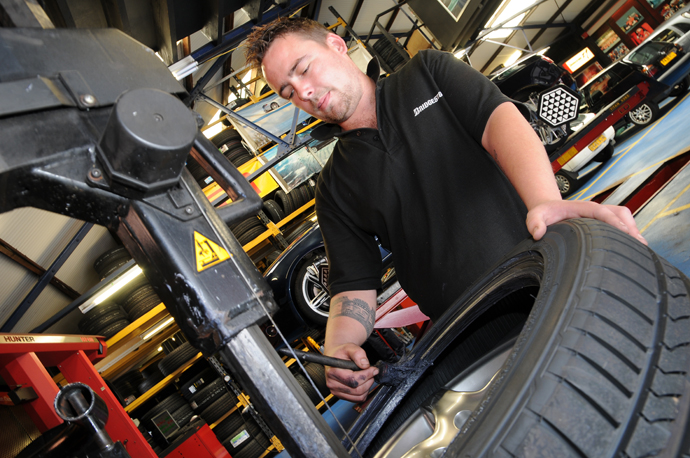 Obviously as wheel rims get older they corrode, and when this happens around the rim lip air can escape. If you’ve got a tyre on your VW that inexplicably keeps slowly losing pressure, this could be why. The solution here is to get a tyre depot to remove the tyre from the rim and get them to carefully rub down the corroded area to create a better seal.

It’s all too easy to ignore tyres, but remember, they’re the only thing that keeps your car in contact with the road – so they’re pretty important. Don’t take any risks, do a regular visual inspection, and don’t rely on tread depth alone when assessing condition…

4 responses to: How much do you know about Volkswagen tyres?