Hallelujah! The rain finally stopped, the sun made and appearance and it was blue skies all round at this year’s sensational season opener at Bingley Hall, Stafford last weekend. Celebrating its 25th year at the indoor/outdoor venue, we rocked up to enjoy the dry, sunny conditions and some of the best VWs the scene has to offer… 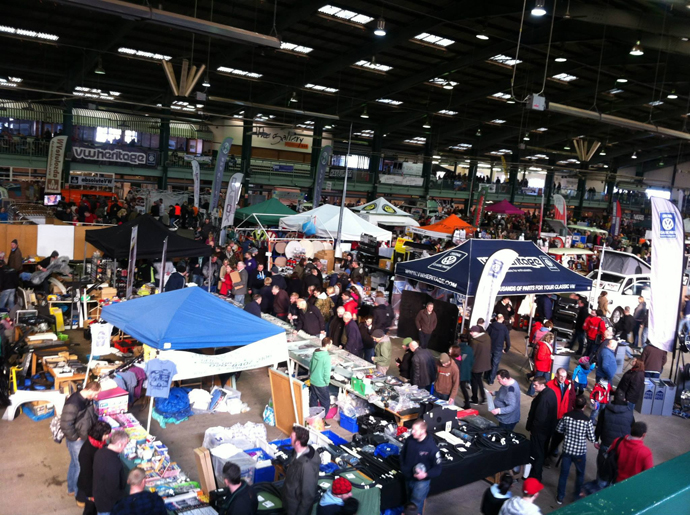 It’s the early bird that catches the worm, it’s said, and eager visitors to Bingley Hall this February were certainly treated to a stunning display of VWs, with over 500 campers enjoying the frosty Saturday night, a record breaking 3000 entrants turning up at the gate on Sunday and an impressive 327 trade stands in attendance – of which VW Heritage was one. 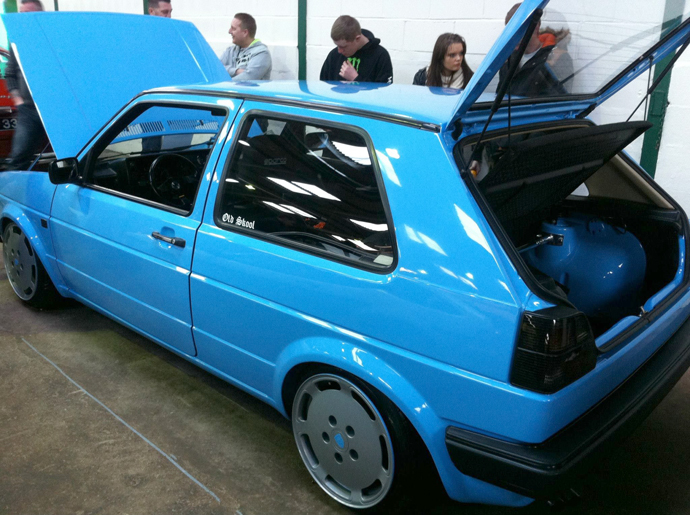 There were just too many show highlights to mention, but suffice to say the place was filled to the rafters with Dubs of all descriptions including both air- and water-cooled examples in equal numbers. 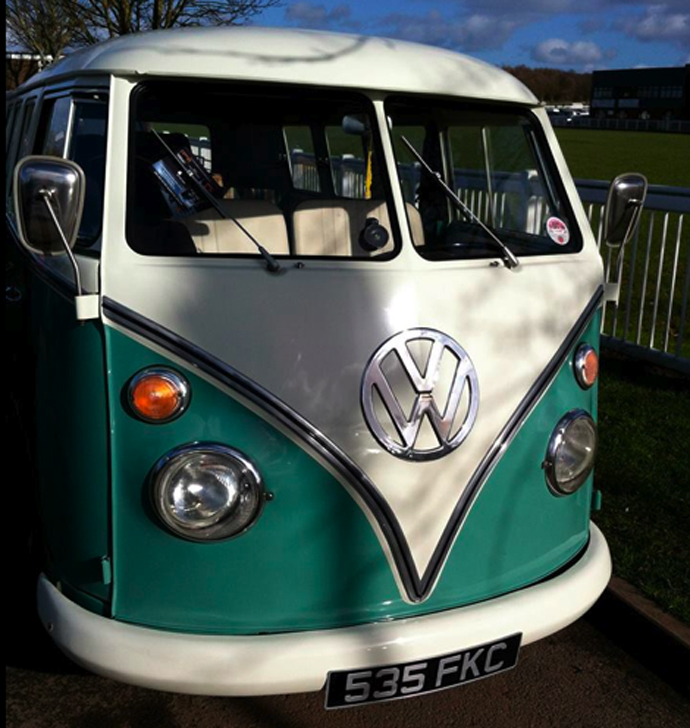 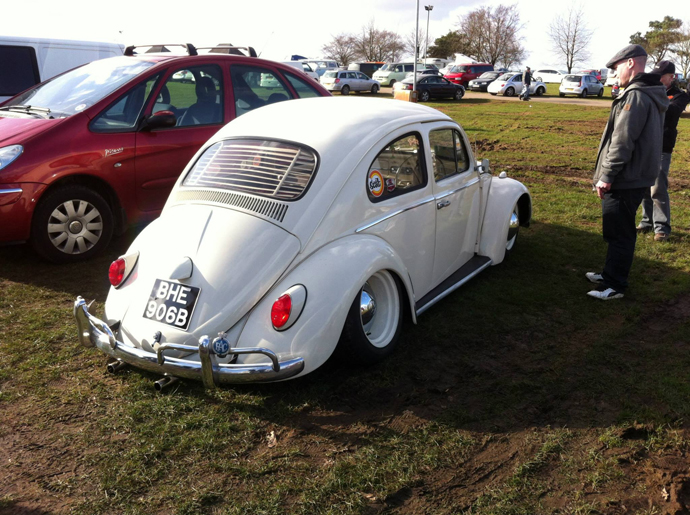 Other attractions on Sunday included a charity auction which raised £500, vehicles for sale and various other special displays, including a dedicated club area in which DUBVANatics, Staffs VW and Volkstoke had their own stands. In the special display area, VW Owners Club GB was celebrating its 60th anniversary accompanied by a stunning 2014 Beetle Cabriolet, T3 Danbury bus, ’72 Dormobile and a ’92 Scirocco among others.

Of course the best bit for many was the much contested show and shine competition, sponsored by Meguiar’s, the results of which – hot off the press – were as follows: 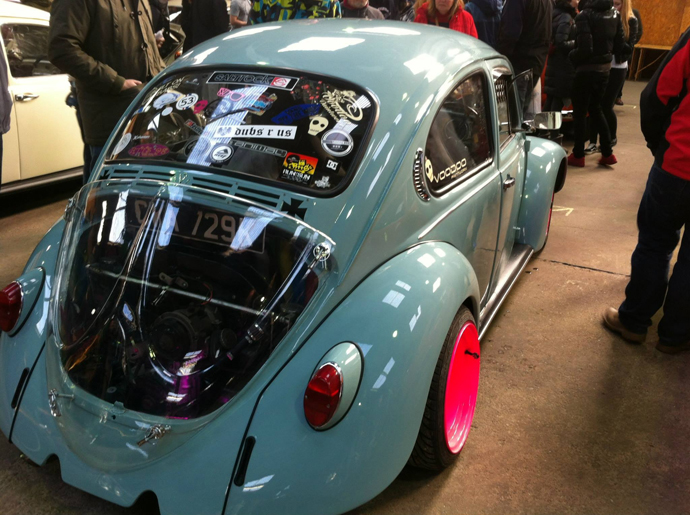 Thanks to my neice Jess Cushway for the piccies