The Canary Islands, just off the northwest coast of Africa, doesn’t exactly have a big Dub scene – but that doesn’t prevent Trekker owner Maximiliano Cejas Rodriguez enjoying VW-fuelled life to the full because he’s been buying bits for his car from VW Heritage in equally sunny Sussex. 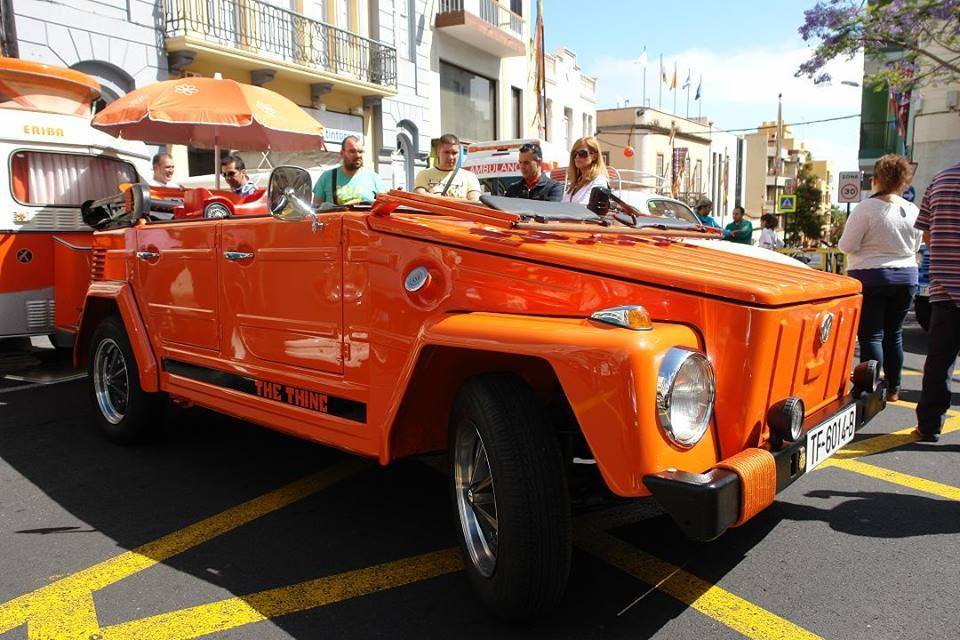 “I found the 1970 Trekker in a garage, where it had been stored for 15 years and it’s taken me a year to get it back on the road,” confirmed Maxi. And in case you are wondering, that’s an Eriba Puck caravan he’s towing – which he reckons makes the perfect companion for the Trekker on short weekend jaunts around the Canaries. Not that it would take all that long given that even the biggest of the islands, Tenerife, is less than 800 square miles in size. 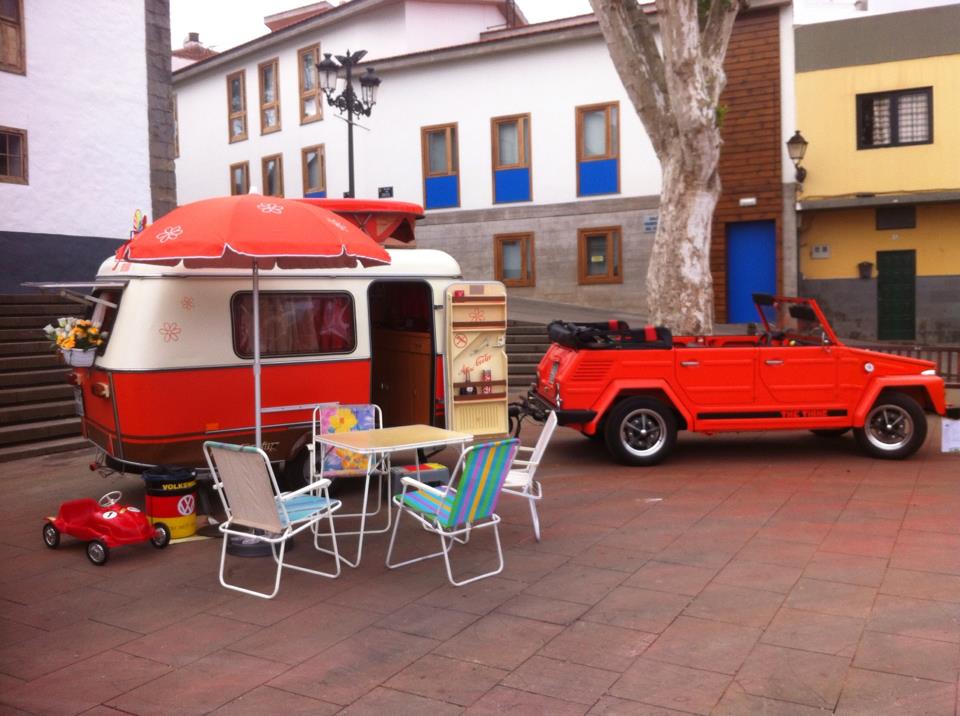 In case you didn’t know, the Trekker or Type 181 was originally intended for military use when it first appeared in 1968 and was based on the Beetle platform. It was known as the ‘Kurierwagen’ in Germany, the ‘Thing’ in the US, the ‘Safari’ in Mexico and the ‘Camat’ in Indonesia – the latter two plants being where the last ones were made in 1980.